⦿ Every year, Olive Ridley turtles come to the shore for nesting.

⦿ Dogs, jackals, eagles and other birds eat away the eggs and kill the hatchlings in the absence of protection

⦿ Protect the endangered Olive Ridley turtles which come under the Schedule-1 of the Wildlife Protection Act, 1972.

⦿ Olive Ridley Turtles are listed as ‘vulnerable’ under International Union for Conservation of Nature (IUCN). 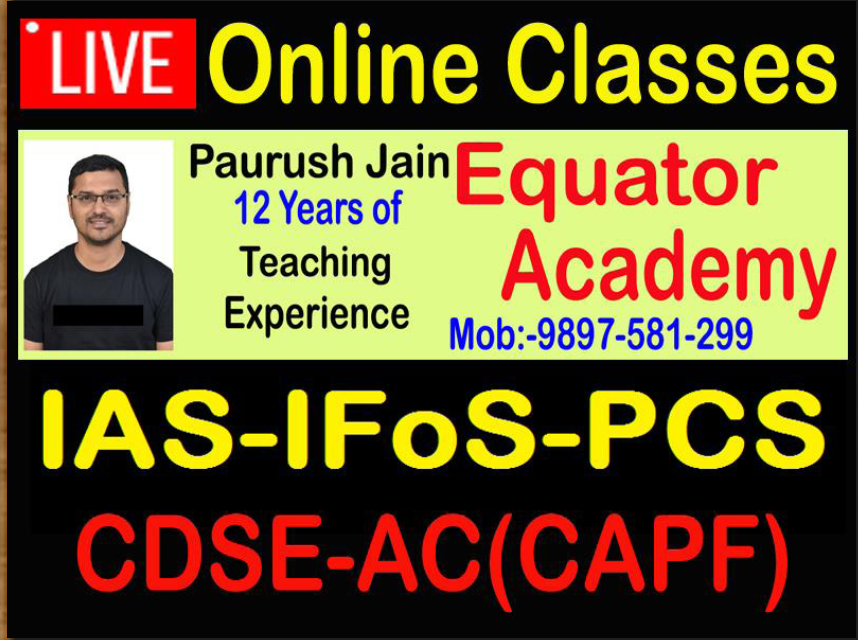 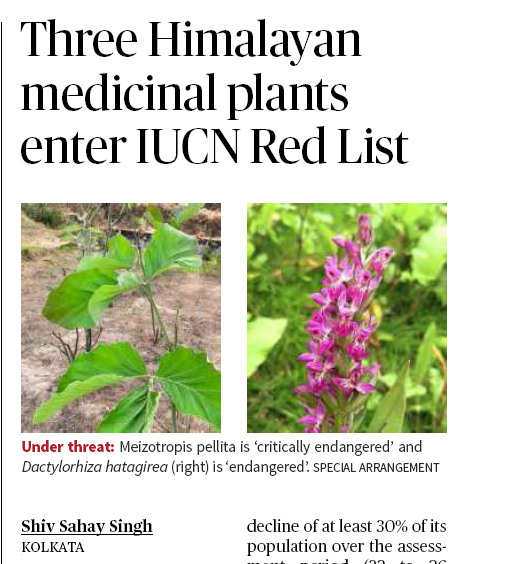 ⦿ Meizotropis pellita, commonly known as Patwa, is a perennial shrub with restricted distribution that is endemic to Uttarakhand.

⦿ The species is listed as ‘critically endangered’ based on its limited area of occupancy (less than 10 sq. km),

⦿ The essential oil extracted from the leaves of the species possesses strong antioxidants.

⦿ Fritillaria cirrhosa (Himalayan fritillary) is In China, the species is used for the treatment of bronchial disorders and pneumonia. The plant is also a strong cough suppressant and source of expectorant drugs in traditional Chinese medicine.