👉🏻  The National Games of India comprises various disciplines in which sportsmen from the different states of India participate against each other.

👉🏻 The games were then held every two years, and were renamed as National Games during the 9th Games in Bombay in 1940.

👉🏻 Indian Olympic Association, the sports organizing body of the nation, mooted the concept of the National Games to promote the development of sports and of the Olympic movement in India, and was responsible for host city selection.

👉🏻 It will be held across 6 cities of Gujarat, in which all the 28 states and 8 Union Territories will participate

👉🏻 This year, Yogasana and Mallakhamba have been added to the list of games. Thus, it will promote indigenous sports in India.

👉🏻 On the occasion of signing of the MoU, a logo for the 36th National Game 2022 was also launched. The logo depicts Gujarat’s two enduring and proud symbols viz., Statue of Unity of Sardar Vallabhbhai Patel and Gir Asiatic Lion. 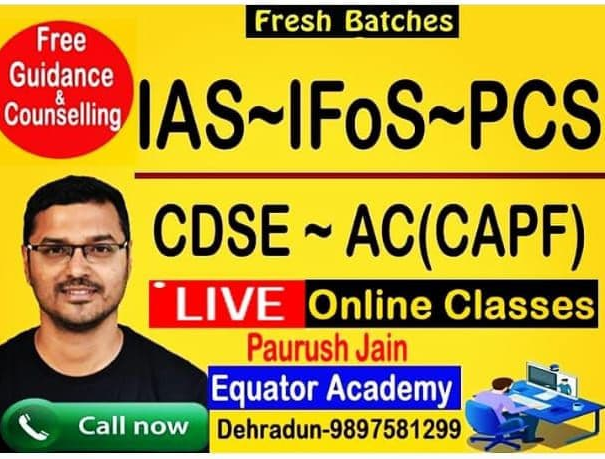